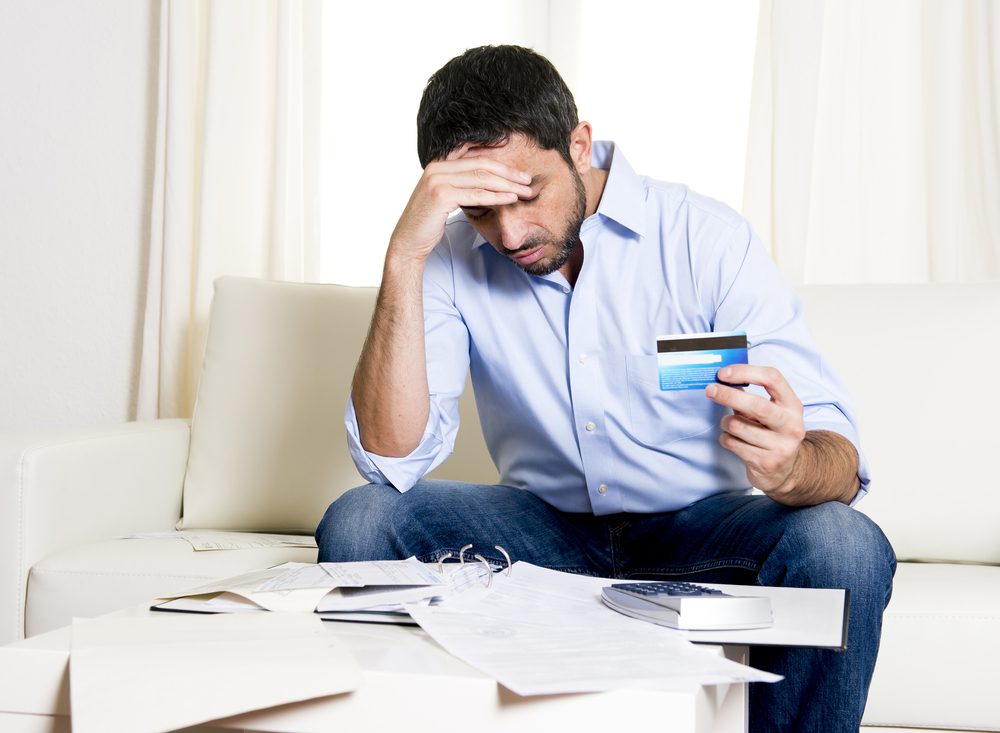 United Debt Counselors, aka UDC aka United Debt Reduction, is a Plano, Texas-based debt settlement company providing debt relief services in 19 states. They are known for soliciting consumers through direct mail with low-interest debt consolidation loan offers. The company has recently received a number of bad reviews and complaints online that have accused the company of repeatedly “harassing” consumers by ending unwanted “pink letters” that contain incorrect financial information.

If you’ve ever watched the show, Sneaky Pete, on Amazon Prime, you must be familiar with debt collection. It’s not far off from what the show portrays. In fact, unpaid credit card debt is a serious matter in the United States that can lead to blackmail, extortion, and even bodily harm. Thankfully, the problem isn’t as serious as it once was. This is due to the laws passed in the last 200 years, which have mitigated the problem. That doesn’t mean that the problem of unpaid credit card debt has been solved though.

Once Upon a Time…

You could go to prison for having unpaid credit card debt. These prisons were called debtors’ prisons and were common in America. They were specifically built in order to punish people for having a lot of unpaid debt. Other methods also existed to collect these debts like bankruptcy proceedings, which became exceedingly popular in the 19th century.

With this development, it just so happened that the practice of putting people in jail for unpaid debt became old fashioned. After all, it didn’t deliver justice to the people that loaned the debtors money, did it? It simply threw people in jail for them to suffer. This move failed to tip the scales. Hence, the prisons for debtors were outlawed in the United States in 1833. A federal law was passed, ensuring all those prisons were either closed down or converted into other prisons. This way, more serious crimes could be punished.

The threats from creditors didn’t stop when the debtors’ prisons closed down. In fact, creditors are still known to threaten people with jail time when they can’t pay on time. That’s a federal crime under the law. Creditors make false claims to scare people into paying their debts back sooner. In fact, they also tend to make people pay more than they normally owe with higher interest rates.

When these practices didn’t stop and got out of control, the government acted again. In 1977, they passed the Fair Debt Collection Practices Act. It laid down the rules and punishments for people that couldn’t pay back their debts. This act limited the debt collectors from even threatening jail time and outlawed threats. With this act in place, the threats of jail time died down. However, that didn’t completely solve the problem.

With debt collectors now outlawed by the federal government from putting you in prison, they have resorted to other practices. While some still threaten jail time for unpaid credit card debt, most people have become wiser with time. However, it’s not like the government has not provided debt collectors any option for debt collection. They have the option to use the legal system to get their money back.

The most common course of action to get back unpaid credit card debt is to sue for payments. The lawsuit that hangs over someone for not having paid their debts can’t be ignored. Ignoring it or railing to respond to it can result in a default judgment. This means that the judge will award the creditor the case by default since you weren’t there. This means that without any defense, you will be left to pay by default.

Hence, you need to go to the hearing and make your case. Whatever it may be, it should hold up in court if there is a clear reason. If you are having money troubles due to a job loss or a recent market crash,  that may hold up. During this day and age with the coronavirus, you can make an even more resolute case.

However, in case you can’t make your defense and the debt collectors win, you will be punished. This can be done in a variety of ways, depending on the debt size and type. For instance, creditors can petition the court to have you arrested for not cooperating in the first place. This can actually lead to some jail time. However, the charges won’t be for unpaid credit card debt but for ignoring the court order. While this can’t happen in all states, some will allow this to get around the Fair Debt Collection Practices Act.

The debt collectors can also garnish your wages and levy your bank account. They can also repossess some of your property to pay for the debt.

In order to avoid such a predicament, you can pay off your credit card debt or you can control it. For many people, the latter is a much more realistic option to consider. Most people deal with unpaid credit card debt at some point in their lives. Hence, it is better to make sure that your debt doesn’t get out of control.

You can at least pay the minimum dues. That won’t help you get out of the debt completely, but it will prevent delinquencies. You can also get a credit counselor to assess your situation and offer advice. You can also try a debt management plan that allows you to make a fixed monthly payment to the counseling agency. This agency will then distribute the payment to every single one of your creditors. Other options include a debt consolidation plan, which combines all your debt into a single loan, thereby making it easier to manage and repay the debt.

All these will help you to avoid credit card debt lawsuits and thus, jail time.