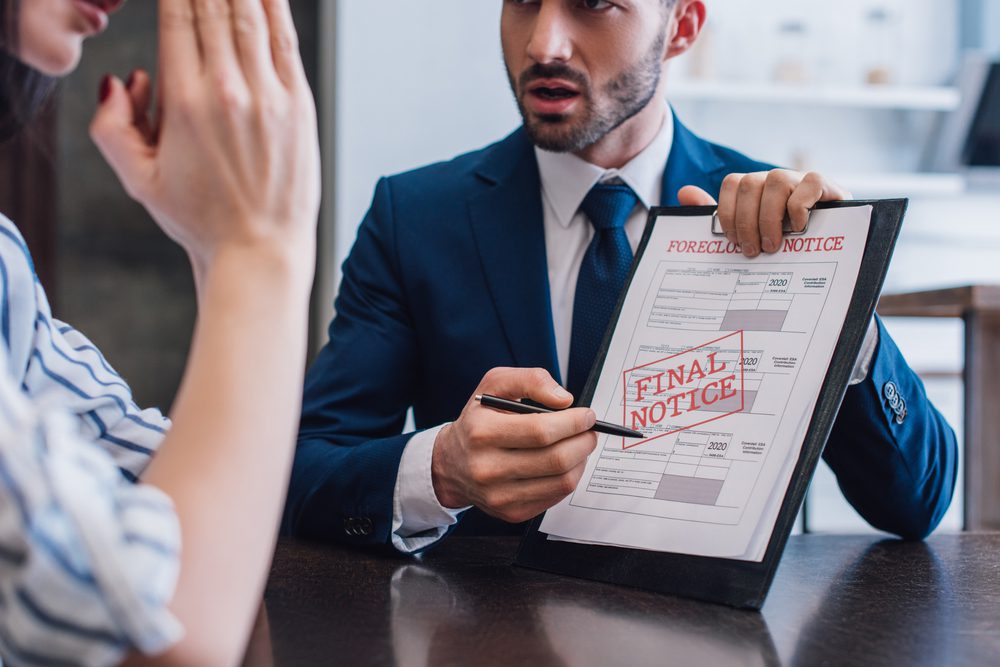 Who Is Bronco Partners?

Bronco Partners wants you to know that unsecured debt is a burden for everyone. But, it doesn’t have to be: Review Bronco Partners‘ debt consolidation loan and you’ll find that your debt can be manageable and affordable.

A Bronco Partners debt consolidation loan lets you prioritize what’s important to you—your retirement, a fabulous vacation, or even that new oven you’ve been eyeing. Life’s possible with Bronco Partners.

Debt collectors can be really invested in getting you to make your payment, and rightfully so. However, they may still be at it for years on end. Getting a random call from your debt collector asking for your credit card debt can leave you puzzled. You may not even recall the details yourself. So, if you’re wondering how long this can go on till then unfortunately there is no straightforward answer.

While some states have a statute of limitations on debt, which after they expire can leave you free from being sued for non-repayment, many debt collectors can still try and collect an old debt.

So, what is debt collection and how does it work? How long can it go on and what option is there for you on the table? Well, this is exactly what Bronco Partners seeks to answer. Read ahead to learn more.

“Debt collection can seem like a complicated process, but it isn’t.” according to Bronco Partners, “In simple terms, debt collection is the process of money being collected by the creditor.” It can begin within 30 days after the payment date has passed and no repayment has been made by the debtor. If the debtor is unresponsive and unable to pay back after 180 days, the creditor can sell the debt to an agency. This collection agency then gets down to collecting the debt. The benefit the creditor receives from doing this is a mitigation in the risks of loss.

“From here on, the consumer or debtor i.e. you, are sure to start hearing from the debt collector.” says Bronco Partners, “The payment stays the same though, the only thing that changes in this process is the addition of a debt collector who is now responsible for collecting the debt.”

Thus, to put it short, debt collectors are companies or organizations that collect unpaid debts for people who rather spend their time on productive activities than get behind faulty debtors. This is a cost-effective approach that most corporate companies use for delinquent accounts.

The Timeline – How Long Can This Go On Till?

This answer depends on the state laws and regulations. Debt collectors can even pursue to collect the debt from you after the statute of limitations has passed. This has increasingly become common today, however, if you find yourself being sued over a debt that rests outside the statute of limitations, then you might want to bring this up in court. “This piece of evidence stating that the debt is too old to collect is what you want to be sure to present to the judge,” says Bronco Partners. Failure to do so may just push the judge to rule against you.

In addition, while this process is going forward, you want to stay clear of making any agreement with your creditor. This can reset your statute of limitations and give the creditor the legal right to push for suing you in court.

What To Do After You Have Been Pursued By A Debt Collector After Your Statute Of Limitations Has Expired?

To start you want to avoid accepting that the debt is yours if you’re inquired by a debt collector about an old debt. Bronco Partners explains why:

You can send a cease communication letter to the debt collector as well. After this, you’re not going to receive any calls except for one confirming the arrival of the letter at their office, and the second being a specification for the filing of a lawsuit.

Debt collectors can sue for amounts exceeding $5,000, but it can be done for an amount that is less as well. In addition, the judgment on your credit card report can be damaging going forward. It can prevent you from taking a loan in the future. For this, you can get in touch with a law attorney and have the judgment removed from your records.

Payment After Your Statute Of Limitations Has Expired

When it comes down to making the payment after the statute of limitations has expired, the answer is a bit complicated.” explains Bronco Partners, “While some argue there is no need for this, others may feel otherwise. The moral obligation to pay is what many feel they ought to complete.”

In addition, the impact on the credit score also plays an important role. Failure to pay a debt can show up on your credit card report, but most unpaid debts disappear from the report after 7 years. If it doesn’t, you can ask your credit bureau to have it removed.

So, what alternate options do you have? A debt consolidation loan is something you can look into if you have found yourself in a fix. You can consolidate the debt on your credit card into one with a lower rate of interest. For this option to be effective, however, Bronco Funding states, “All of the proceeds from the loan need to be used for paying off the outstanding debt.”

You can even do a balance transfer and transfer your old debt. Credit card relief programs can also work best here. Similarly, debt management or non-profit debt consolidation plans are often opted for by consumers as well who are struggling to pay off a debt.

Debt Collectors are at the end of the day just doing what they are hired for. Their constant calls can be frustrating and a hindrance to your daily routine. They can be stressful if your statute of limitations has expired yet as well. Thus, it is important to keep tabs on your debt timeline and be timely with payments. In addition, stay up to date and vigilant of your rights when it comes to dealing with debt collecting agencies, you never know when it may come in need.