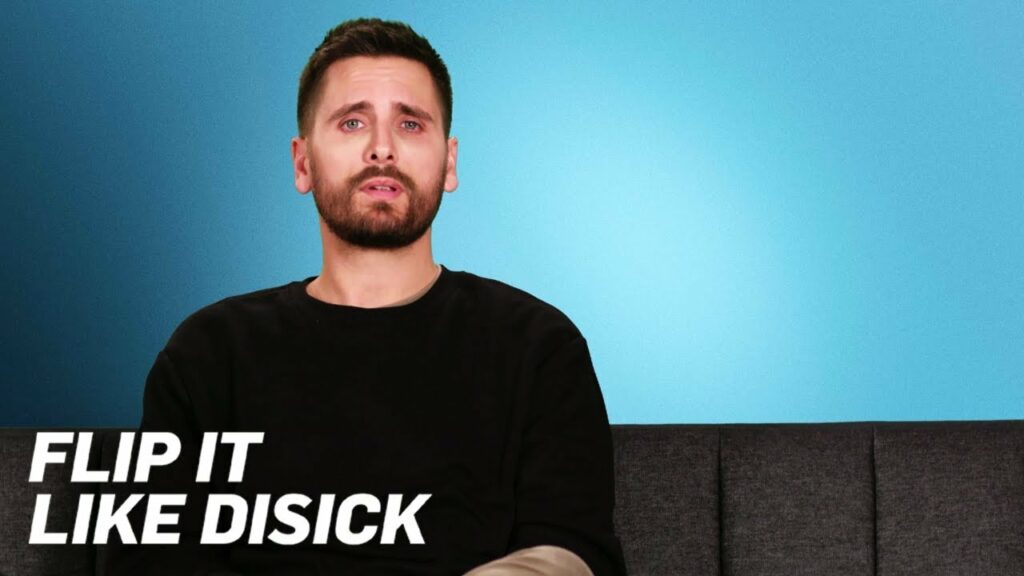 Flip It Like Disick: Scott Disick Is A Star

If you have watched The Kardashians before, you will know that Scott Disick is a character! In Flip It Like Disick, we see Kourtney Kardashian’s ex become the star of the show in his own reality TV series. The television show follows Scott as he navigates through his professional and personal life, both of which are very lavish and often filled with drama. Not only is it a great watch for those of you who love Scott Disick himself, but if you’re a fan of property programs, you will enjoy watching the high-end home flipping that is the main theme of the show.

If you are expecting to see the ‘Lord’ spend his time cashing mayhem in clubs and hitting the headlines, you may be a bit disappointed. This isn’t Kourtney and Kim Take Miami. This is the reformed Scott Disick. This is Flip It Like Disick. He still has the outrageousness and infectious personality that has made him so popular, to begin with.

A lot of people were expecting more from Scott, though; more outrage, more silliness, and more controversy. However, what you’re going to get is the businessman version of Scott, with a bit of luxury and family life, sprinkled throughout. You’re more likely to see his employees and suppliers go at it than you’re likely to see Sofia Richie and Kourtney Kardashian in a catfight.

The Flip It Like Disick series first debuted in 2019, on August 4th, on E! Cable network, which is, of course, the home of the Kardashians. The show follows Scott Disick and his team while they take on luxury properties in Los Angeles, renovating them in order to secure a higher price tag or satisfy client requirements. On the team, you will find the interior designer and pop-singer Willa Ford, as well as Linsay Diamond, who is Disick’s assistant, and husband and wife duo Benny Luciano – Scott’s business partner – and Kozet Luciano, a realtor.

While it does come across as more of a property program, it has plenty of reality elements and celebrity guest appearances, so don’t worry if that’s what you’ve come to the party for! Guest stars include the likes of Sofia Richie and Kris Jenner, which you may have expected. However, there are a few surprises along the way, for example, Scott works on a renovation for Steve Aoki – the American music executive, record producer, and DJ who is well-known in the EDM and electro house world!

So there you have it: everything you need to know about Flip It Like Disick. If you are looking for a bit of light entertainment that will give you a glimpse into one of the most famous reality television stars in the U.S., yet also has a professional undertone, you will definitely enjoy this TV series. Plus, you will get to see a lot of very, very expensive properties, which is always good for a bit of daydreaming, right?

Have you seen A Review of Enron: The Smartest Guys In The Room?