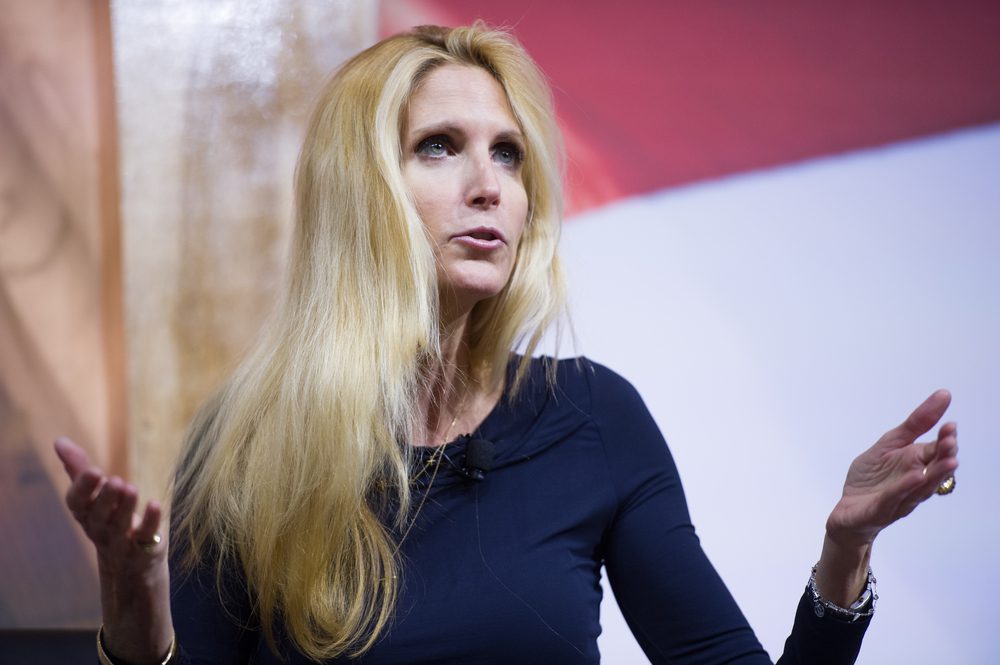 Many states have started to pass anti-abortion laws in the US. Also called the “heart-beat” laws, they prevent women the right to abort if they are six weeks into the pregnancy. Critics say that many women don’t know whether they are pregnant in such a short period of time. They also criticize that the bills don’t provide exceptions in rape cases.

The upcoming new laws in some states such as Alabama impose harsh penalties such as prison time for doctors and women who carry out the abortion.

Opponents on social media have circulated posts that show that the bills are passed by all-male legislatures without women’s representation. But they ignore the role of women such as Alabama Governor Kay Ivey who also signed the abortion law in May 2021.

Anti-abortion legislation is a reminder that the anti-feminist movement is alive in the 21st century. The laws are the result of patriarchal, anti-feminist politics and less due to lack of women representation.

Anti-Feminism in Politics in the US

Most anti-feminist women hold high roles in politics, giving them the power to influence education, sex, and reproduction.

Gender identity politics that was associated with a leftist policy also become a right-wing policy. The creation of the Women Against Feminism in the mid-2010s shows that anti-feminism is alive and active today.

Responding to anti-feminist women is challenging for feminists. This mini-war between feminists and anti-feminist had been going on probably since the beginning of the feminist movement in the 19th century.

Anti-feminism in politics had gained steam in reaction to the rising feminist movements in the US. During the 1970 and 80s, the anti-feminist movement had become particularly strong and aimed to retain traditional gender roles.

Anti-feminists such as Laura Ingraham and Ann Coulter became a strong force in 1990. They built their political career through strong criticism of the feminist movement. White evangelical females had become a critical part of the Republican coalition. They formed around 53 percent of the white females who had voted for Trump during the 2016 election.

Many conservative women were leading political campaigns. These included Phyllis Schlafly, who was opposed to equal rights for women. Another was Anita Bryant who opposed gay rights. Moreover, many anti-feminist women were also campaigning against abortion rights.

Anti-feminists were not at all successful. They have failed to prevent women from adopting an active role in politics and leading active careers.  Moreover, these women have not been able to achieve a significant voice in the media.

But lately, they have been able to backtrack on some of the gains made by the feminist movement through politics.

While anti-feminists have not been successful in overturning the ruling of the Supreme Court legalizing abortion, they have made significant victories in many other aspects. Schlafly was successful in stopping the ratification of Equal Rights Amendments that would have allowed women the same rights as men in the Constitution.

Conservatives also control many school boards and the American schools remain segregated in practice. Probably the biggest victory is the rollback of abortion that was legalized by the US Supreme Court in 1973 in the Roe v.Wade case.

Anti-feminists today have been able to restrict abortion rights through legislation.

New laws that have been passed in most states represent the latest push by conservative anti-feminists. They have won grounds in the Supreme Court that now has five conservative judges.

Anti-feminist women have played an important role in the rollback of progressive laws. This is something that is not clear to many people. Most identify conservative males particularly associated with the religious clergy to be anti-feminist.

But the passing of the anti-abortion laws has opened the eyes of the public about the importance of conservative women in the anti-feminist movement.

Political components are doing away with the protection of women. Anti-abortion laws prevent women to seek an abortion. While the right-wing conservatives applaud the move, many progressive feminists have severely censured the move. The irony of the women’s anti-feminist movement is that it only increases their vulnerability.

The anti-feminist movement has been successful in rolling back some of the progressive gains. But the fact is anti-feminism is not led entirely by males.

Females have plaid a particularly critical role in furthering the cause of the anti-feminist movement. They have become a strong force in conservative Republican politics. Most anti-feminist females are privileged women with a high social status either through their fathers or husbands. And they have a strong reason to hold on to the conservative views to hold on to the status quo.

The #MeToo movement can help in recognizing the limits of the power of anti-feminist women. The political connection won’t prevent women from raising their voices. It won’t stop women from campaigning for their rights. But many believe that it isn’t enough to protect vulnerable women from being a victim of the patriarchy society.

Many feminists are fighting for women to have equal rights to men in all aspects of life. But they are also facing grave challenges from the traditional female anti-feminists. The friction is caused due to different classes with the anti-feminist women most belonging to the upper-class white group. The privileged class may not be popular particularly among women but they continue to remain powerful in the political sphere.