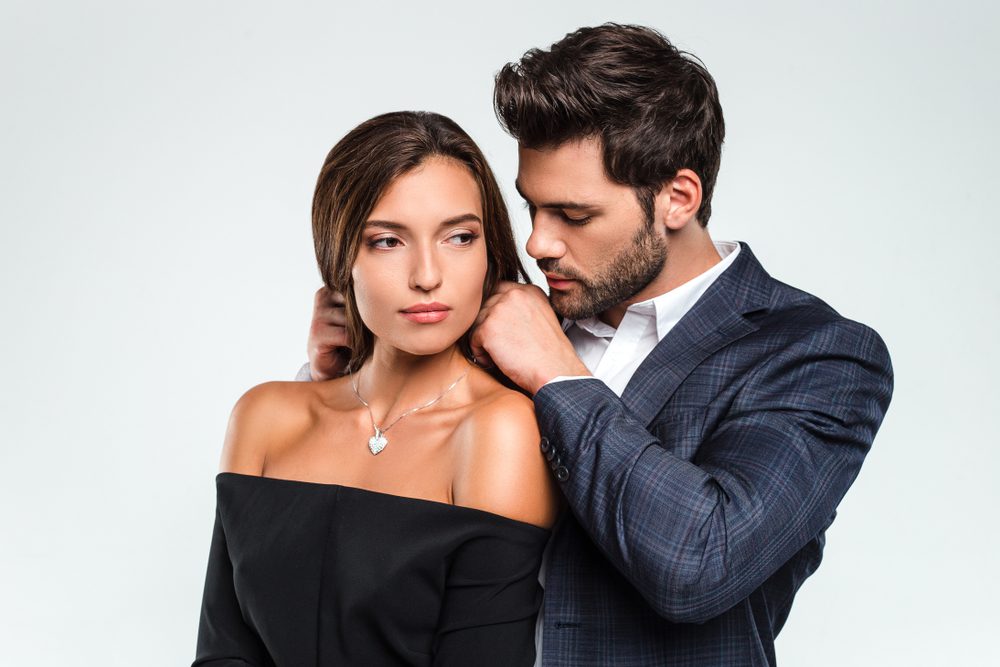 Are you a perfect couple? Every couple experiences ecstasy and bliss during the first few months of a relationship. During this stage of the relationship, both partners usually have strong feelings for each other. In such a situation, the feeling of ‘being together happily ever after’ is not uncommon.

You should continue reading to learn whether you and your partner have the traits that result in a committed and satisfying long-term relationship and be qualified as a perfect couple.

Key Traits of the Perfect Couple

Marriage is not just about romantic feelings. It requires a lot of effort from both partners to stick to a relationship, according to expert family therapists.

The number of traits determines whether the partners will remain in matrimony ‘until death do us apart. Here are some of the traits of a perfect couple that indicate that both are committed to a long-term relationship.

Partners who want to make their marriage work engage in clear cut communication. They are honest and direct about their needs and wants. Their willingness to speak their mind, even on unpleasant topics, shows that they are committed to a mutually satisfying relationship. Moreover, they also listen intently to each other’s concerns to gain a better understanding of the issues and address them accordingly.

Conflicts are normal in any relationship. Some even say that arguing is a sign of a healthy relationship. But a perfect couple in a successful marriage knows how to handle conflicts in an efficient manner.

According to psychologists, people can be categorized into one of three groups depending on how they handle conflicts. The first group includes aggressive people who push for their concern at the expense of another, even if it means yelling and patronizing others. The second group consists of passive individuals who just accept the other’s viewpoint to diffuse the situation.

Another trait found in successful couples is that they are ready to compromise in a given situation. It means that they are willing to work for a win-win solution that is acceptable for both partners. They know that things will not always be exactly as they want. Willingness to compromise is an indicator that the partners respect each other and are committed to a mutually satisfying relationship.

Successful couples don’t always let their emotions guide their decisions. They think rationally about a given situation to successfully address the issues at hand. Committed partners know that they have to control their emotions during a conflict resolution. Rational thinking helps them to compromise and accept a solution that is acceptable to both parties.

Successfully married couples provide emotional support to each other. They let the partner know that he or she will not go through the ordeal alone. The partners cheer each other up and encourage them to weather the storm of life with courage and determination.

Supportive behavior of a partner lets the other one offer assurances that they are not facing the problem alone. It gives them hope for a better tomorrow and serves as a silver lining.

5. Know and Communicate the Limits

Partners who remain married to each other for life know and communicate the limits of a relationship. They let the other person know what strengthens the bond and also what destroys it. The limits can be anything that a partner desires from a relationship such as faithfulness, financial security, giving time to family, religion, or parenthood.

Clear communication of the limits lets a partner know that they shouldn’t cross the line. It lets each partner know what behaviors can ruin the marriage.

6. Ready to Apologize and Forgive

One trait that is common in almost all couples is them making mistakes. We are all guilty at one point or another of transgressing boundaries. Making mistakes is part of human nature that cannot be avoided. But what we can do is intently apologize for any shortcomings in our relationships.

Couples who remain married for a long time know that making mistakes during a relationship is normal. They make allowance for it and are ready to forgive a partner who feels remorseful of their behavior.

However, there is a fine line between being remorseful and being manipulative. If the other partner repeatedly commits the same mistakes that cross the limits of a relationship, then you will be better off looking for a blissful partnership elsewhere.

You might be wondering whether perfectly couples exist in reality. The fact of the matter is that they do. The traits of a happy and long lasting relationship can be developed with work and effort.

An important thing to remember is that both partners need to put in the effort to develop the traits required to go the distance in a relationship. It is similar to the two tires of a bike that must keep rotating for the vehicle to continue to move forward.

The partners in a marriage must be committed to working together during the ebb and flow of life to ensure a successful relationship. They must be willing to nurture the bonds during both good and bad times. The commitment to strengthen the relationship is important if the couple intends to live a life of bliss in perfect matrimony.