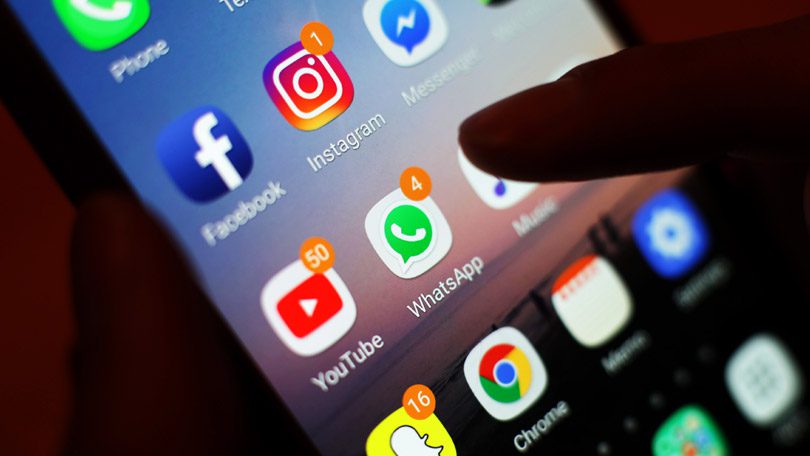 “People who begin to proclaim themselves, I am a chronicler, the best in Latin America, I am this or that they become stupid,” said Casas, considered by the Guadalajara Book Fair as one of the authors who guarantee the relief of the great Latin American writers of the 21st century.

The 54-year-old author from Buenos Aires is one of the personalities of the Hispano-American Notebooks Festival that ends this Saturday in Mexico City with some of the best Spanish-speaking authors.

Poet, essayist, novelist, film writer and theater writer, at some point in his life Fabian was a good journalist and has ideas of how the chronicle should be assumed.

You can read: Ignacio Vidal-Folch: “Fiction rounds life in a musical way”

“The worst with regard to the chronicle is to think about it and say I will write a chronicle. You have to work by dismantling the idea of ​​a chronicle. For a text to have power, be it chronic, essay or whatever, you must have the spirit of poetry, “he says.

In the manner of the Polish journalist Ryszard Kapuscinsky, who insisted that if you want to write in a beautiful way you must read poetry at all times because the poets are the only ones worried about the language, Casas has read many poets in his life, which enriched his verb.

“Poetry is the art of asking you good questions. It works as something that opens the field as much as possible through questions you ask yourself or the poets you read. From there it works as an engine of writing and extends the sensitivity, “he explains.

“Ensayos bonsai”, one of the books for sale as part of the Festival of Chronicles of Mexico is a sample of the poetic breath of the philosopher, for whom the act of writing must be spontaneous.

“There is an unconscious part and another related to what has been learned. You learn schematics of structures; I took everything but there is something in the middle of the random and spontaneous nature, you are acquiring an ear. I am a scriptwriter and that opens your head and the ear, “he confesses.