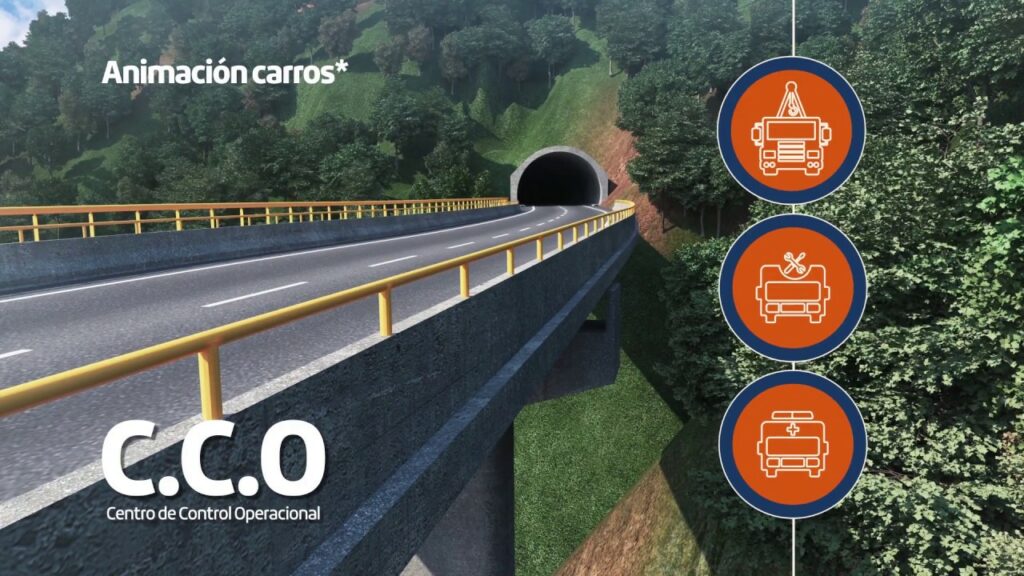 The 4G project Cucuta-Pamplona  ​​obtained a bridge loan for the US $ 90 million, which was approved by JPMorgan Chase Bank NA and Deutsche Bank AG. The National Infrastructure Agency (ANI) said that obtaining this international financing guarantees the execution of works that currently have a 7.5% progress.

The work that is executed through the Río Pamplonita Union Road Concession has no financial closure yet. This loan allows the work to continue, but it is still necessary to consolidate the improvement of the long-term senior debt for the total project.

“This is a new boost to the 4G highway program that the government of President Iván Duque has given himself to the task of reviving, is a reflection in addition to the investor confidence that lasts in the country,” said the Minister of Transportation, Angela Maria Orozco

The project includes the construction of 50.2 km of new road, between the second road and simple road and the rehabilitation of 72.2 km of existing road between Pamplona and the Betania sector, in the municipality of Los Patios, in addition the two first tunnels that the border department will have.

José Luis Vilaplana, general manager of the Río Pamplonita Union Road Dealer, stressed that the transaction represents a very important milestone in the project. “The solidity of the 4G Highway, Pamplona-Cúcuta is reflected in the vote of confidence in the financial system. We are very satisfied because the bridge loan guarantees the continuity of the works and interventions that will bring development and well-being to the department of Norte de Santander and Colombia, ”he said.

The road began its construction phase on August 1, 2018 and has generated 1,558 direct and indirect jobs, of which 78% are from the region. Currently, interventions are carried out on approximately 30 work fronts.