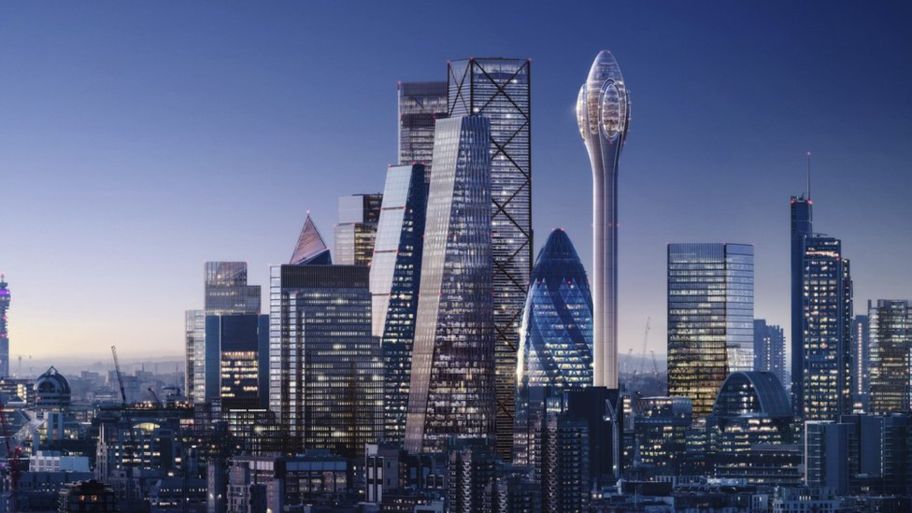 During the gala dinner of the British Invention Show, in London, Eudald Vehí (Girona, 2000) heard his name among the prizewinners with the Diamond Award, he became “petrified”. That was only three months ago. At just 11 years old, he had just won one of the four awards that recognize the most important inventors in the world. “Are you aware of what you just won?” Congratulated a lot of people in English. “I wasn’t, but I was very happy,” he says between a sip and a sip of cacaolat. The incredible thing is that the jury did not know that the author was 11 years old, because the contest obvious the age of the inventor.

It all started during the Christmas holidays last year. Eudald’s aunt took him and his cousin on a trip to Barcelona. They decided to visit the Miba, the Museum of Ideas and Inventions of Barcelona. After the visit, the center offers children the possibility of thinking and drawing an invention. Eudald devised a windmill in which the blades have a solar panel incorporated. “Everyone thought of inventions to solve their problems, I opted to get energy without contaminating in a single installation,” he explains.

The invention was selected among the top three of that month by the Miba and then the museum took the 30 winning artifacts of the year to the British Invention Show. The family was able to organize to travel three days to London. Eudald repeats as a mantra the phrase he memorized in English to answer anyone who asked him about his invention: “My invention combines two green energies. Solar and wind in a simple device. The solar turbine [my invention combines two energies, solar and wind in one device, the solar mill] ”.

Eudald’s father, Josep, tells him while the boy zampa a cream pooch, that this slapping is not new for his son, who has chosen the coffee from the Migdia park for the interview. “When I was four years old, one night he told us he needed a hammer to fix, I don’t know what,” he laughs. “He has always had an engineering thought, of looking for solutions,” says the father, who is an engineer. “I have nothing to do, I was not in the museum!” Jokes Josep. Perhaps Montessori School, where he studies, has also helped him. “It is good for their way of being, it is a learning that allows each student to go at their own pace, with objectives per cycle.”

Eudald downplays the invention and the prize. So much that he didn’t even explain it in class. Now his teacher does know and prepares a presentation while showing the prototype that the Bermac workshop has manufactured. The prototype and registration of the patent by the agency J. Isern are the two awards that Eudald has won in addition to the London fair. When assessing an invention, it is most practical.

Applaud the houses, the umbrellas “because the backpack is not wet” and the chairs. “Inventing is fine, but it has to be practical or improve something.” With the prize already in his pocket, the London jury explained to Eudald something he did not know: that solar panels when they overheat lose efficiency, so that their Solar Turbine, when ventilating the plates, is a fantastic invention. Now we need someone to call them to make it.