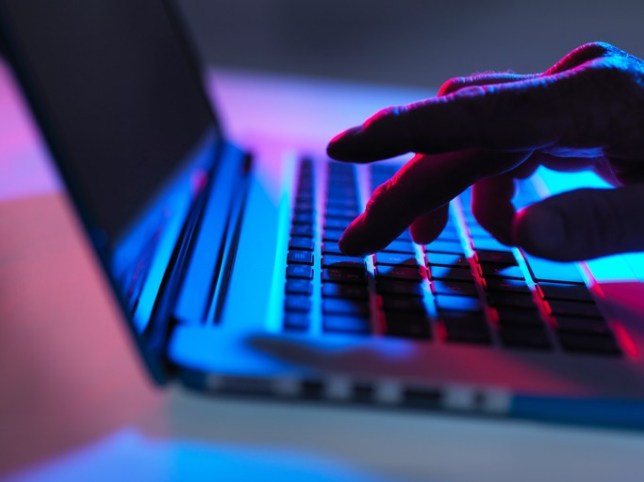 In past days Silence answers on the other side of the phone. After a few seconds, a mechanized voice informs that “the mobile phone you are calling is switched off or out of coverage.” Paul Reynolds’s is not off. It is clearly out of coverage. You have to try up to 10 times to get a “hello.” According to a study by 2022 year 80% of the world population will be connected with internet.

This 50-year-old Englishman runs a rural house in Fornoles, (Teruel). The signal of the Network barely reaches its town. This region is one of the Spanish regions most hit by the digital divide that accentuates the marginalization of many rural areas.

Technological exclusion prevents the development of companies and also encourages “the helplessness of the elderly,” as María Ángeles Rubio, a professor at the University of Zaragoza says, has conducted a study on technology applied to older people in towns. The lack of telecommunications increases the isolation already imposed by geography and becomes a depopulation factor.

In the region, where Reynolds’ rural house sits, when asked about a disconnected town, the first answer is always the same: “Fórnoles, talk to Paul.” They are followed by a string of villages embedded between mountains of pines and junipers. Fórnoles hardly has 93 inhabitants, although in the fifties they were more than five hundred. Reynolds promotes his rural house on a website although he does not connect regularly. “I just hung up the phone to the Internet company they promise you a lot, but you know it’s a lie.” He was forced to invest in a domestic installation that amplified the signal from the nearest antenna.

Just half an hour from Fórnoles, a secondary road leads to Castelserás, a hotbed of online businesses. There is no neighbor – and there are 800 – that is not linked to any business that offers its services or distributes its products over the Internet.

There are second-hand stores, distributors of computer supplies, hospitality, marketing consultants. An economic diversity that the Reynolds people cannot opt ​​for. In Castelserás you can buy fresh bread, oil or ham on the website of the local cooperative.

“They take it from the dryer to take it home,” explains Ricardo Lop. Everyone knows him, it is the mirror where any small business owner wants to reflect. Lop discovered the Network thanks to a course offered by the association of entrepreneurs in the area, of which he is now president.

“I hallucinated with that of being able to see things that were on the other side of the world,” he recalls, still amazed. He parked the tractor and set up a website where he didn’t even know what he was going to sell. “I looked at a catalog in my brother’s knife shop and said: this!” Fifteen years and much effort later, his obstinacy has reported 45,000 clients in more than 140 countries.

He no longer sells only knives. SinceAceros Hispania sends sabers, medieval and firearms. Sell ​​pellets to Pakistan and Swiss army knives … to Switzerland. Physically, his office is a few meters away from his house, in front of the sheep stables of the village shepherd, but his warehouses are “where necessary”. “Advantages of the Network, you don’t need to be in the city,” he says. 9 Money Making Secrets That The Rich Don’t Want You To...