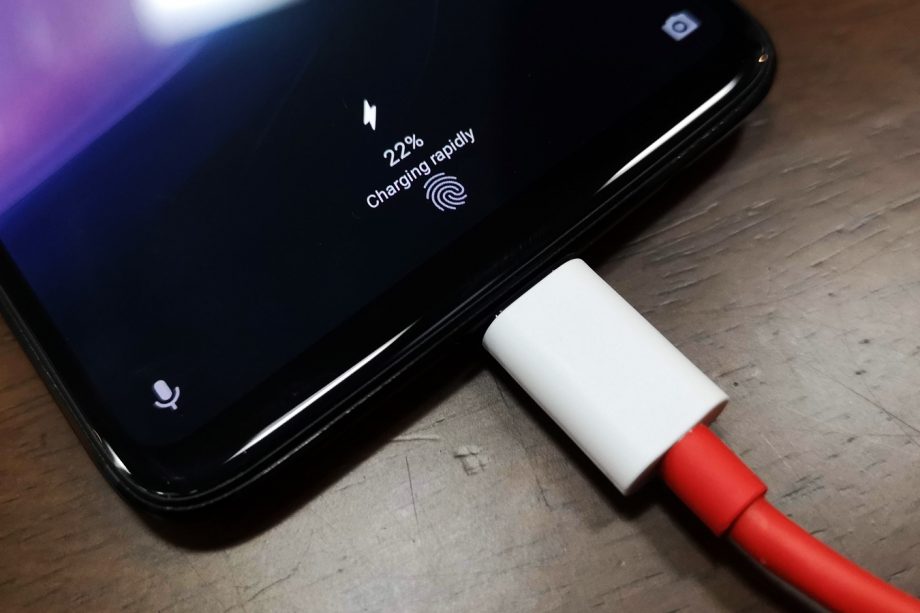 This year just a decade after graphene was isolated for the first time, a Chinese company launched a touch screen phone made with that material. “The time between laboratory discoveries in new materials and their industrial application is shortening a lot,” says Andrés Castellanos.

This researcher who works at the Kavli Institute of Nanoscience of the Technical University of Delft (Netherlands) wants to leave his mark on this revolution that materials with special qualities are already assuming.

Two-dimensional materials, such as graphene, have properties that make them especially interesting for some industrial applications. Being able to withstand huge deformations before breaking, they can be used to build flexible electronic devices. In addition, when interacting with light they can be used as solar panels.

“The long-term vision for this type of materials is to cover surfaces that right now are not used to obtain energy,” says Castellanos. This would make it possible to produce clothes with a flexible coating capable of harnessing the solar energy that fed other electronic devices.

For now, researchers of two-dimensional crystals such as those used by Castellanos only allow very small electronic devices, “insufficient to build a commercial device,” says the researcher.

The chosen ones, professionals trained in public education, very qualified and with an average age of 37 years, are in a moment of their career in which they are ready to initiate projects that transform reality. Your ideas, selected from 1,664 applications, will receive up to 40,000 euros for work that can last a year. Five of the members of this team give voice to this generation of innovators.

Once the escalation problems are resolved, another advantage of the material used by Castellanos, molybdenum sulfide, is that unlike other supermaterials, it is widely distributed by mines around the world.