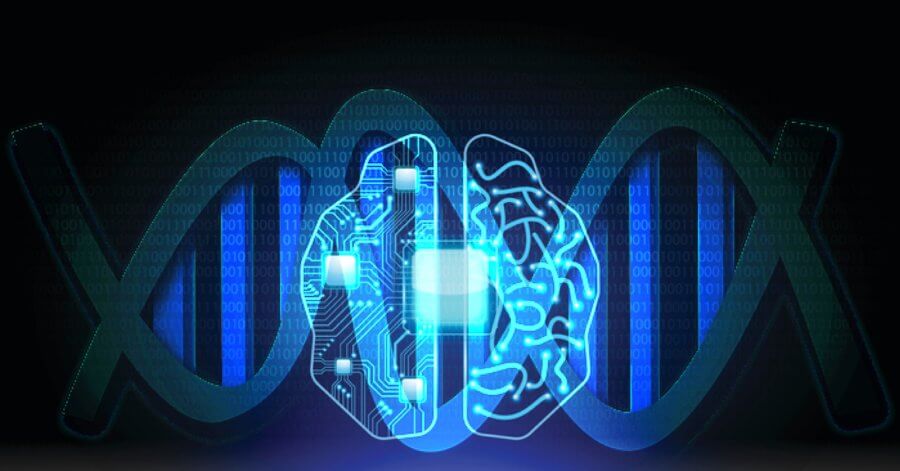 When the first genome was sequenced more than a decade ago, many thought that achievement directly opened the doors to a new medicine. Reality has been much more complicated. In recent years, epigenetics, the science that studies the way environmental factors affect the instruction book that is our genome and even more recently, the study of genes in a three-dimensional space within a cell.

Gloria Mas (Girona, 1980) has proposed a project that combines these concepts and applies them to the understanding of leukemia, of the mechanisms that push a normal cell to behave like a cancer cell. Specifically, Mas focuses on the study of a regulatory factor called PML RARa, which changes the three-dimensional organization of the genome during the onset and progression of leukemia.

“Until recently, it was thought that gene regulation was more linear, but it has been seen that within the nucleus of cells, DNA is packaged in a way that plays an important role in grouping genes that are coexpressed at a time. determined, “explains Mas.

Projects to create new languages ​​for the theater, nanoparticles to detect Alzheimer’s before it is too late or unmanned flying devices that mimic the flight of insects. These are some of the works proposed by the 56 scientists that the BBVA Foundation has selected for funding. Its leaders are a selection of scientists and creators who can give an idea of ​​what the world will be like in the next decades or how we would like it to be.

Currently, there is already a chemotherapy treatment that is applied to people with mutations of the factor that Mas studies. “The problem is that when it is not effective, leukemia is lethal,” adds the researcher. This new study will try to understand if the formation of an aberrant three-dimensional structure is behind that failure of chemotherapy and if that knowledge can be used to improve treatment.