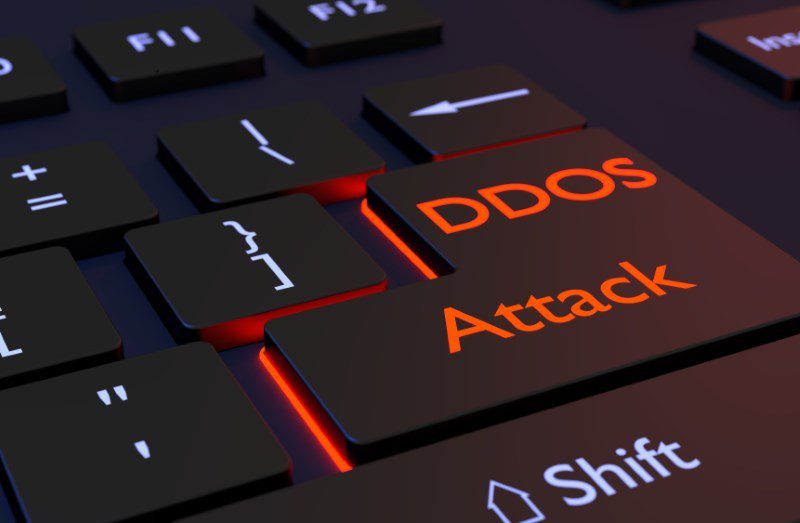 the largest private interconnection network in Cuba, operated under official tolerance for more than a decade replacing internet on the island. Thousands of Cubans played there “online” or shared videos and files. Now that system will have to be absorbed by a state network to survive development and its regulations.

The trigger was recent decrees of the Ministry of Communications (Mincom), which regulate all the activity of the radioelectric space and the technology allowed to private networks. As conceived, SNet was outlawed and faced the dilemma of being absorbed or disappearing.

SNet was born from a contradiction: a country where young computer talents with high schooling proliferate has been one of the slowest in the world in internet development.

Many of these young people wanted to “turbear” (play) and were chaining their computers with cables or transmission devices that are not marketed in the country. It was even forbidden to import several of these wireless devices until a few weeks ago. But they managed.

These networks were connected until recently linking about 40,000 people in Havana and structuring an administration: the Street Network (Snet) was born, under official tolerance.

According to its members, its composition “looks like Cuba”, because there are of all races and ages. But they had to rely on a rigid regulation that prescribed pornography, politics, discrimination and offenses. The connection has no exit to the online world.

In Havana there are nine main servers, located in houses, patios, roofs. Hundreds of nodes scattered throughout the city are connected wirelessly, which in turn are physically connected to end users. All technology has been funded by them. Each server has an administrator. The network has firewalls, antivirus. Users pay $ 1 to finance technology. No administrator gets paid, it’s voluntary work.

Video games such as Dota or Fortnite, Wikipedia, dictionaries, medical encyclopedias, antivirus programs, television series, movies, documentaries. All circulate in an “informal” way, almost the only advantage of the US embargo, which makes legal claims impossible.

The new legislation prohibits the laying of cables from one street to another, which SNet did for years. Another thing is that, to have greater reach, SNet routers have a power that even triples what the law allows for individuals.

According to the Mincom authorities, if the established provisions are not respected, interference to state services, the population and government agencies may occur. The authorities have designated a state entity, Joven Club de Cuba (JCC), to serve as a liaison between all the small private networks, respecting recent regulations. SNet will end up absorbed by the government. After some reactions of refusal and resistance, agreements were reached and they are currently in that process.