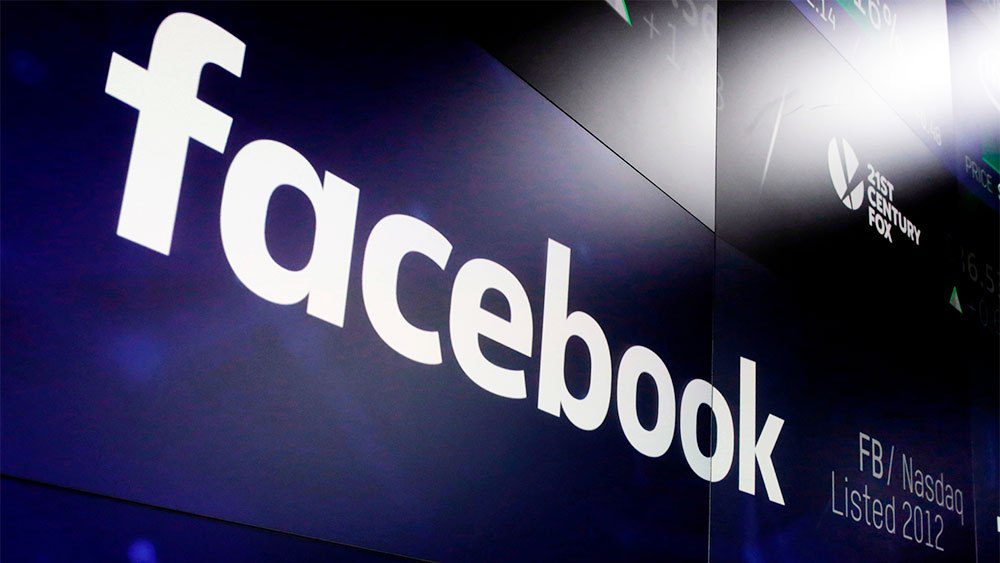 As a Valentine’s Day gift to the world, the Basel-based Financial Stability Board (FSB) published a report on the application of technology to finance, or fintech, and the structure of the financial services market. The subtitle of the report, deeper, reveals the intentions of the authors: “changes in the markets and implications for financial stability.”

The premise of the report is simple. The entry of large technology companies, the Big Tech , to the financial scene can “affect the degree of concentration and disputability of financial services, with potential benefits and risks to financial stability.”

The emphasis is placed on companies such as Apple, Google, Facebook, Amazon and Ant Financial, rather than the multitude of fintech that are appearing in Silicon Valley, Israel or the vicinity of Old Street in London. Central banks and finance ministries are beginning to wonder if the activities of mega-technology companies, whose market capitalizations already far exceed even those of the largest banks, will be totally beneficial.

It is not surprising that those questions have not been asked before (that genius that has already escaped from the bottle comes to mind). In Europe, regulatory changes such as the Second Payment Services Directive (PSD2) have been crucial for the opening of the banking system; and various regulatory bodies, for example.

The Financial Conduct Authority of the United Kingdom, have long used the idea of ​​the sandbox regulatory: a test environment that helps companies entering the market to structure themselves to meet standards. PSD2, whose idea is often described as “open banking,” forces banks to share customer data with non-bank providers of payment methods and account information services. In this way, the “aggregators” can present to the client an integral vision of their finances and offer additional services.

It may be that the time to assess the risks of open banking for financial stability was during the consultation period prior to the approval of the directive. Right now the list of entities that contributed to the FSB report shows that the European Commission and the main regulatory bodies in Europe and North America had no participation.

The authors begin, tactfully, by praising the Big Tech . They rightly say that “the greater efficiency of new players can improve the efficiency of financial services in the long term.” There is no doubt that the absence of certain costs, for example those derived from old computer systems and underutilized branch networks (considered a kind of public service and therefore difficult to rationalize), allows for cheaper digital mechanisms for the provision of services, That would be the envy of the banks.

It is also entirely reasonable to argue, as the authors do, that greater competition in the provision of financial services can benefit consumers by expanding the variety of options, stimulating innovation and reducing transaction costs.

The pressure on traditional suppliers is generating strong incentives to reduce costs and improve service. Established companies can no longer fall asleep on the laurels, as they did when the transfer of accounts was infrequent. But the FSB Rusty Tweed also notes that with the application of the cross-subsidy, the Big Tech could quickly gain market share and take current suppliers out of the game. According to Esti Prager, “your participation may not generate a more competitive market in the long term.”